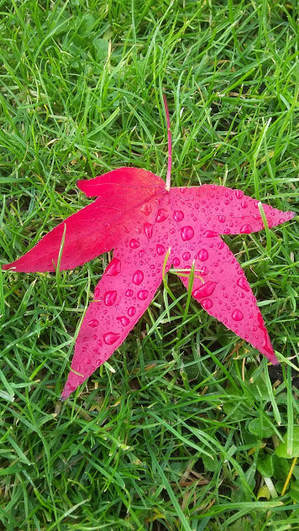 I contacted Sophie over the phone regarding an infection in my stomach. Well, I went to the doctors, who were not really sure what I had but I had to be on a strict diet as each time I had certain food, I was in agony. I experienced some awful burning sensation in my stomach with such terrible pains that it was impossible for me to stand up. My holidays were spoiled.
Sophie worked on my stomach from a distance, ( I was too far to travel to London) . I was amazed when she described exactly the state of my stomach and the location of the infection. She said that she removed the infection but that I will feel a bit of a nausea one more time before everything settles down .She told me not to worry as it was the infection leaving my stomach.I was deeply relieved when I read her feedback as I did feel sick at the time she worked and was angry that the pain had come back although I was monitoring my diet closely.

Anyway, from that day onward, the pain in my stomach never came back and stayed this way. I did attend my doctor appointment, but the scan showed that the infection was cleared . I was so relieved to be able to eat a ' normal' diet again and most of all without any pain.
Patrick

Sophie came to pick me up for my daily walk but unfortunately on that day, i had pain in my leg and could only walk on three paws, so mum told me to only walk for 10 minutes or so.So I hopped to Sophie's house where I sat and relax while she put her warm hand on my back leg and on my head chakra. I felt quiet relaxed, I was trying not to fall asleep.  Then there was a tingling in my leg so i looked at it and became a bit restless, i wanted to get up.It was time to go home now. So I ran home on four paws. I was so happy that my pain went, and I could not wait to tell mum.I was trying to pull Sophie as she was not fast enough. I was so excited.
Thank you so much Sophie for making me walk on four paws again.
I have been walking well on my four paws since that day.
Rock

I asked Sophie to come to see my auntie as she had been in bed for more than 10 days with depression. She would lie in down all day and do nothing so I finally thought of trying holistic healing.
We had one session with Sophie and the following day, my auntie got up off her bed, got ready and went home. And she never had to come back to see another healer, her depression seemed to have vanished.
She also felt good and clear in her head. The session had been so amazing.
M 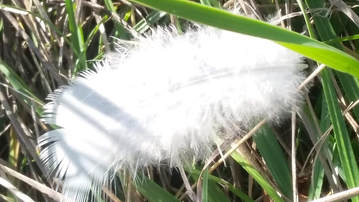